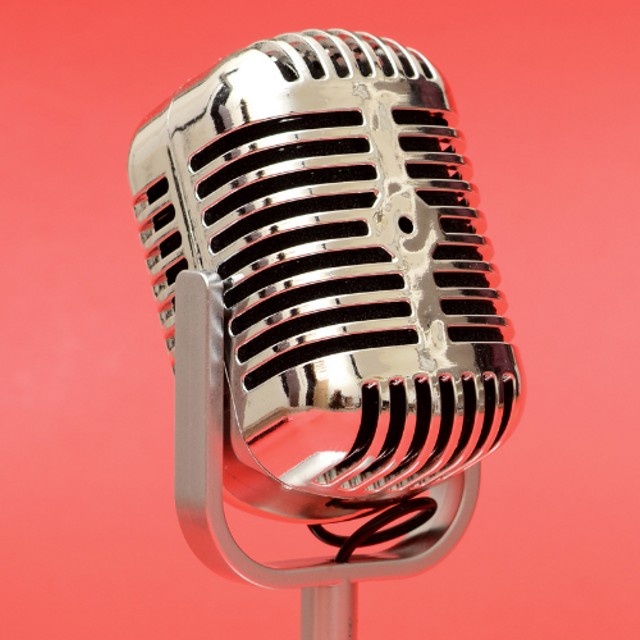 5 ways to make successful Remote Presentations - How difficult can it be? 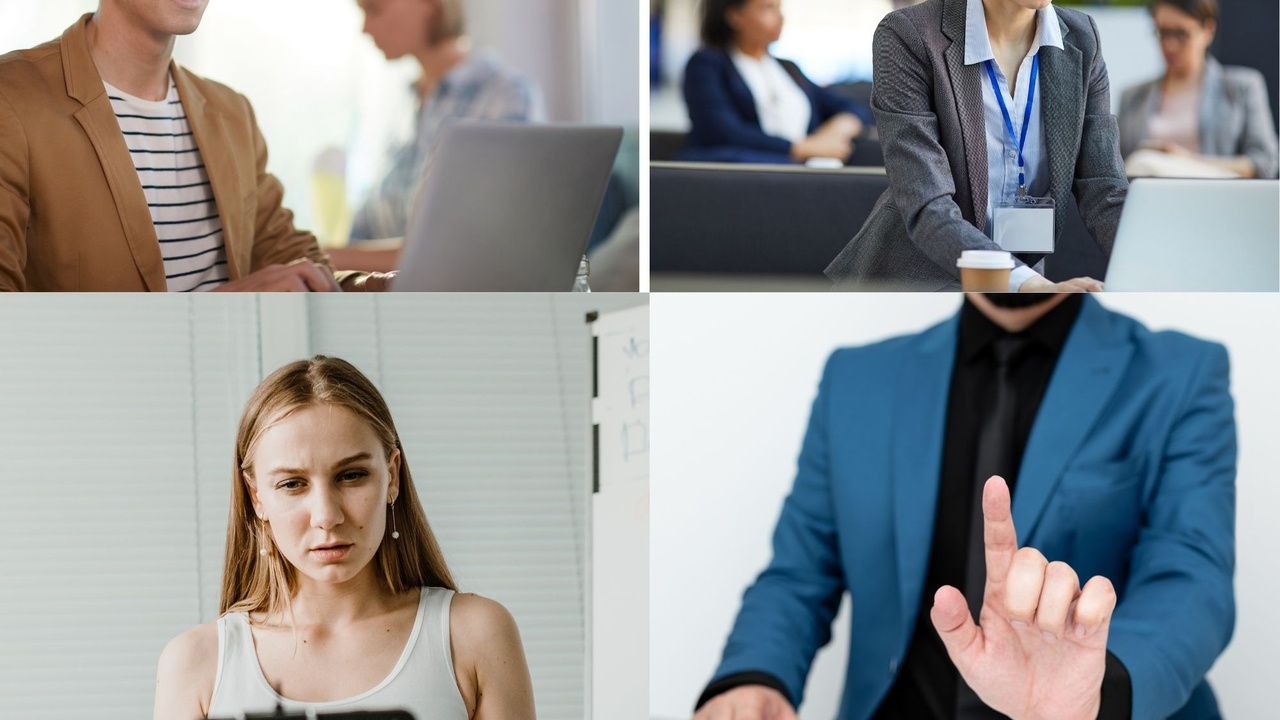 I've hosted numerous hybrid conferences recently and watched in disbelief as experienced speakers (who should know better) fail to follow even the basic rules of remote presenting and lose their audience within seconds.

After one recent conference I spoke to an exasperated production-manager who bemoaned the fact that two years since the pandemic forced us all into remote meetings and conferences, most speakers still get the basics SO wrong.

"I've made thousands of speeches over the years. I know what I'm doing"

Hmmm. That's the problem right there.

Giving a remote speech/presentation is NOT the same as giving one to a live audience whilst standing on stage.

It's a strange hybrid monster, a cross between public speaking and TV presenting. It's NOT easy to pull off.

Last month I watched as the audience in the hall sniggered through a remote presentation as the speaker made one basic error after... 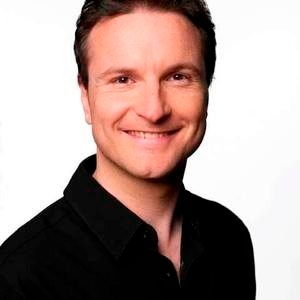 Alec is a broadcaster, sports commentator & journalist. He is also founder of The Presenting Academy offering numerous online and bespoke courses in Media Training and Communication skills.

Quickly enter your details and I'll immediately send you my top tips for better presenting.